Unveiling of Commerative Plaque dedicated to Eamonn Dore at GEOGHEGANS Bar in August ’16.

A plaque to commerate Eamon de hOir (Dore) (1886-1972) was unveiled at Geoghegans on Saturday 20th August 2016 at 4.00 p.m. by his daughter Mairead.
Eamon Dore was born and raised in Glin in the house now occupied by the Geoghegan family – Gerard Geoghegan being a grand nephew of Eamon Dore.
Eamon Dore was a medical student at UCD when he joined the Irish Volunteers. He fought alongside Pearse, Connolly and Clarke in the GPO during the rising. He was later detained in British internment camps with Collins and de Valera and was released in January 1917.
Ar dheis De go raibh a anam uasal gaelach.  Thanks to all who attended the unveiling 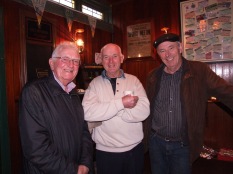 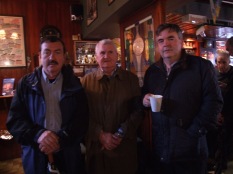 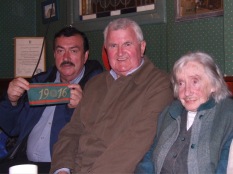 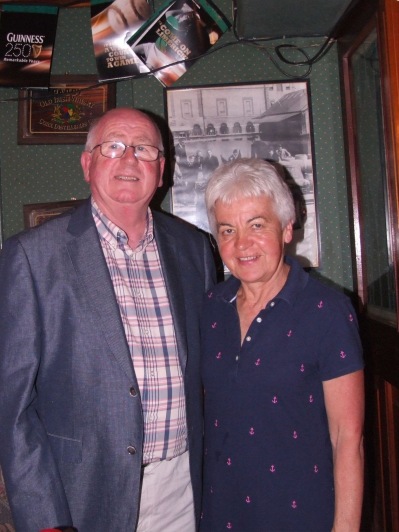 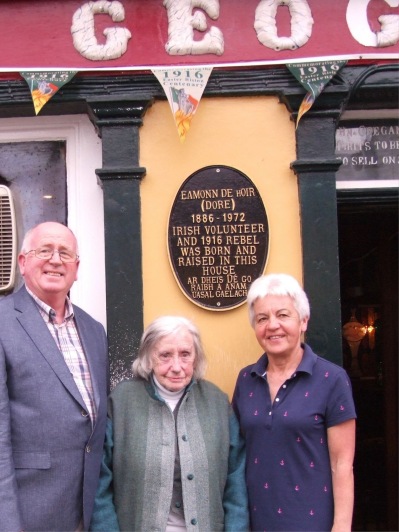 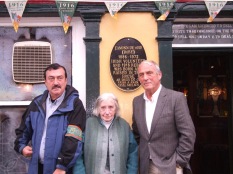 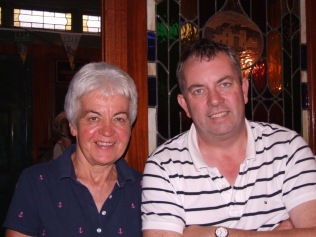 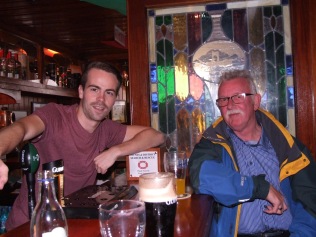