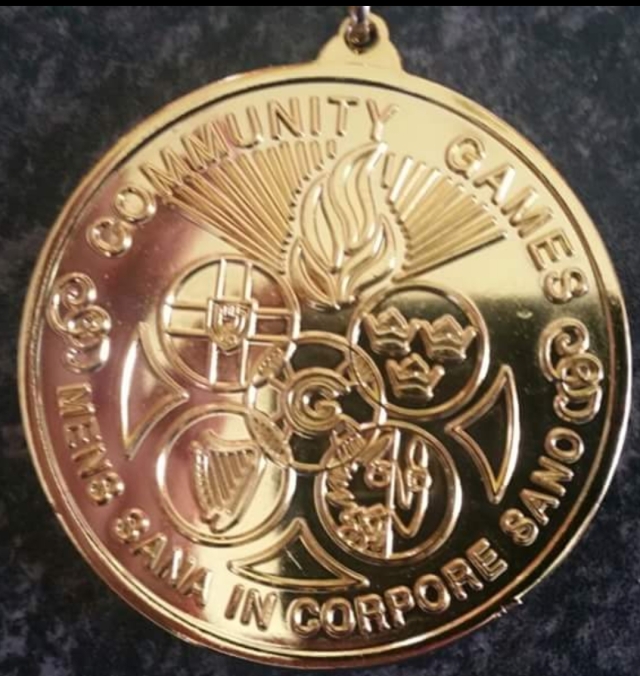 Last weekend kids from Glin participated in the limerick county community games swimming gala. A great day was had by all. Jack and Adam Hutchinson had great swims and showed great style and technique. Sisters Eimear and Caoimhe O’Sullivan had to compete against each other where Caoimhe progressed to the semi final, she had another great swim narrowly missing out on a place in the final. Odhran O’Reilly won his first heat and progressed to the final where he showed great style and came away with a Silver medal for his efforts.

One of the last events of the day was the under 14boys FC .Maurice Fitzgerald didnt dissapoint and won his heat by a narrow margin But in the final Maurice left nothing chance and powered his way to a gold medal.

Congratulations to all the children and thanks to all parents as well.

This entry was posted in All Glin News..., Community Games, Estuary Swim Club, In the news this week..., Local Notes. Bookmark the permalink.
%d bloggers like this: